The films of Rosine Mbakam give voice to the stories of Cameroonian women at home and overseas, deconstructing cinema’s colonialist gaze on African women and girls. Her first three solo documentary features – The Two Faces of a Bamiléké Woman (2016), Chez Jolie Coiffure (2018) and Delphine’s Prayers (2021) – form an extraordinarily empathetic tryptic on the African migrant experience in Europe, and more precisely in Belgium where Mbakam has been based since moving to Brussels from Cameroon to study filmmaking at INSAS. Although formally diverse – from the essayistic and the autobiographical to direct cinema – Mbakam’s work is a testament to the power of female camaraderie and solidarity. Her films explore womanhood and African identity from a position of intimacy, collectivity and self-reflexivity. Her most recent work, Prism co-directed with An van. Dienderen and Eléonore Yameogo, is an essay film that addresses the ideological biases that are implicit in cinema’s own technology by challenging the camera’s predisposition towards white skin.

In Focus: Rosine Mbakam is the first survey of Mbakam’s work in the UK. It includes the UK premiere of Prism (Rosine Mbakam, An van. Dienderen, Eléonore Yameogo), along with a retrospective of Mbakam’s earlier work. The season is presented by the Essay Film Festival and Open City Documentary Festival, in collaboration with the ICA.

With the support of Wallonia-Brussels International

Filmmakers Rosine Mbakam and Eléonore Yameogo join Belgian An van. Dienderen to construct a collaborative essay film exploring the legacy of racism inherent in photographic technology. In each of the film’s three sections the filmmakers take technological bias as a point of departure, building personal reflections on the limitations of a medium calibrated specifically for Caucasian skin. Assembled from interviews, camera colour, lighting tests and zoom conversations between the three filmmakers, Prism is a filmic ‘chain letter’ that seeks to complicate the objectivity of the camera and the relationship between technology, power and privilege in Western image making.

The screening will be followed by a conversation between Rosine Mbakam and Barby Asante.

The short Les portes du passé focuses on African women who fled war and political instability to settle in Belgium in the 1990s, exploring their relationship to a past that still haunts them two decades later. Mbakam draws on the language of television news to highlight the invisibility of the migrant and undocumented within mainstream media.

In Mbakam’s first feature-length work, the filmmaker, accompanied by her young son, returns to Cameroon seven years after leaving to study film in Belgium. Travelling first to Tonga, her native village, and then to Yaoundé, Mbakam reunites with her mother and the extended community of women that raised her who – through a series of intimate conversations – offer reflections on arranged marriage, family tragedy and life under French colonial rule. Between richly detailed scenes observing her mother’s daily routines and rituals, Mbakam’s measured narration considers her own complex relationship with her familial and national roots.

The screening will be followed by a conversation between Rosine Mbakam and Tega Okiti.

You Will Be My Ally
Rosine Mfetgo Mbakam
Cameroon/Belgium, 2012, DCP, 20 minutes, French with English subtitles

Rosine Mbakam’s first fiction short follows Domè (Bwanga Pilipili), a young woman from Gabon who is apprehended at Brussels airport and accused by immigration officers of travelling under forged documents. After a series of exhausting interrogations and fearing that she will be forced to return to Gabon, Domè initiates a Bwiti ritual to induce childbirth.

Sabine is a Cameroonian hairdresser who runs a small salon, Jolie Coiffure, in the Matonge district of Brussels. Despite having been in Belgium for almost a decade, she is still awaiting a decision on her asylum application. Mbakam’s observational portrait captures Sabine’s daily life at the salon surrounded by an eclectic cast of patrons and visitors, many of whom harbour similar fears of deportation. Shot entirely within the confines of the salon, Mbakam’s engaged, attentive camera reveals the reality of life in this little-known corner of the city.

Mbakam’s third feature is an intimate portrait of Delphine, a young Cameroonian woman now living in Belgium. Over the course of several interview sessions held within her apartment, Delphine describes her journey to Europe, beginning with the death of her mother during childbirth and her own childhood experiences of sexual abuse and exploitation. Mbakam’s camera remains fixed on Delphine throughout with only an occasional doorbell or distant street sound a reminder of the world outside the frame. Across her career Mbakam has found spaces where African women are able to be and to speak and – in this apartment – Delphine tells her own story with both courage and wit.

About Rosine Mbakam: Rosine Mfetgo Mbakam grew up in a traditional Cameroonian family. She learnt about filmmaking through the Italian NGO Centro Orientamento Educativo and would go on to make programmes for Spectrum Television before leaving Cameroon in 2007 to study film at INSAS in Belgium. Her critically acclaimed documentary films have been shown at numerous international festivals (IFFR, Fespaco, Dok Leipzig, Cinéma du Réel, Sheffield DocFest, NYFF) and were the subject of a retrospective at MoMA in 2021. She divides her time between her production company (Tândor Productions in Belgium and Tândor Films in Cameroon) where she works on several projects and her teaching activities at KASK in Ghent (Belgium). 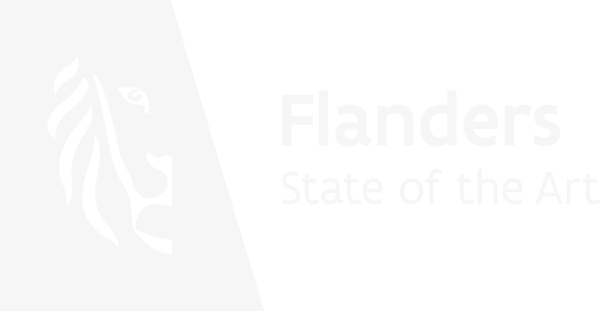 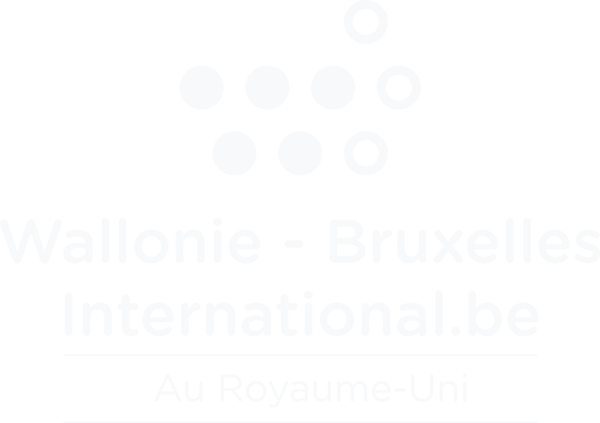 “As African filmmakers studying in Belgium, we are taught Western cinema. I’ve had to deconstruct this to find my own cinema, because the way cinema is made in the West is not my way of doing cinema. It’s not the same reality. If I take the Western approach to making movies, I will destroy the singularity of the story that I want to film. I have to find, each time, the right way of filming the situation, story, or subject at hand.” (Mbakam)