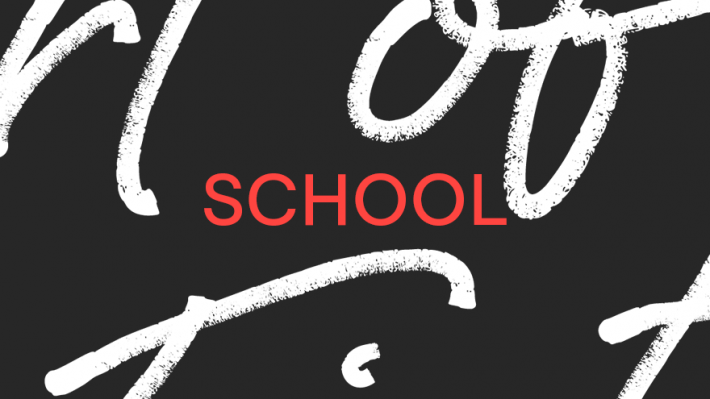 Since 2015, UCL Anthropology department has lain on an MA in Ethnographic and Documentary Film Practice; and since 2018 an MFA in Creative Documentary (Practical). Both of these draw on and in turn feed back into the work in and around Open City Docs and our Documentary Festival. These teaching programmes now form part of the Public Anthropology section of UCL Anthropology, where we work to bring industry and university research practices together, creating a university more open to and engaged with its surrounding context.

A number of award-winning films have been produced through the MA, and from this past year’s cohort Marina Shupac’s Last Chance for Justice was broadcast live on BBC News and BBC World News.

A digital version of the most recent catalogue of student films is available here. Please get in touch to request a print copy. For industry, links to student films are available on request.

The MFA is a two-year programme that provides extended practical training in creative, research based documentary film, whilst also drawing on broad-based anthropological and critical thinking about the social and cultural world.

From 2022 Public Anthropology and Open City Docs work will begin to move to UCL East where UCL will open a new cinema, engaging with new communities in the east of London. From 2023 all our teaching work will take place at the new UCL Campus on the East Bank.

All of our unique programmes work through combining the industry expertise associated with Open City Docs and the world-class strengths in social science and anthropological research at UCL.