We’re happy to announce the Opening and Closing Films of the 11th edition of Open City Documentary Festival.

Icarus (after Amelia) by Margaret Salmon and Inner Outer Space by Laida Lertxundi will open the festival on Wednesday 8th September. Ten Skies by James Benning will feature as a Closing Film, along with the launch of Erika Balsom’s book on Ten Skies, published by Fireflies Press. 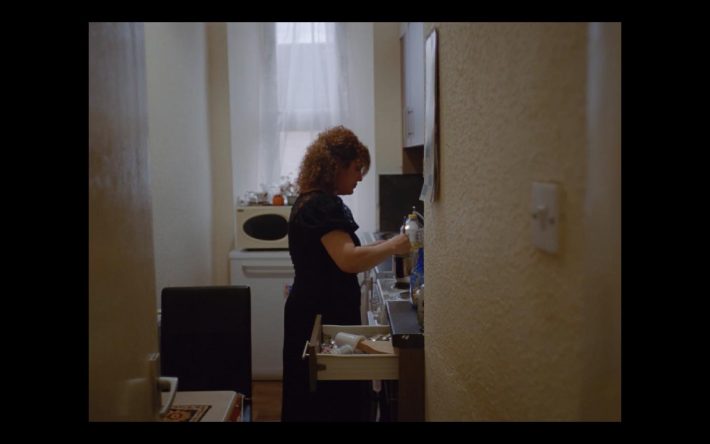 The Opening Night will take place at one of the regular festival venues, Curzon Soho.

Filmed during the extended lockdown period – between March 2020 and May 2021 – in and around Govan, Glasgow, Icarus (after Amelia) is a quasi-anthropological study of female labour in contemporary Britain. Against the backdrop of a pandemic which has exacerbated gender inequality, Margaret Salmon uses feminist economic theory to draw attention to gender disparities in waged and unpaid labour – and more broadly to the gendered bias of traditional economic principles. Salmon’s 35mm film portraits of a range of settings including a dentist’s practice, a food bank, a hairdresser’s, a playground, and homes combine the rigour of sociological observation and the intimacy of a closeness to her subjects and subject matter. Inhabited by the spirit of Amelia Earhart, the film is punctuated with images of flight. On its dreamy soundtrack we hear Tracyanne Campbell and Donna Maciocia sing “We are going to make it in a man’s world,” almost like a mantra. 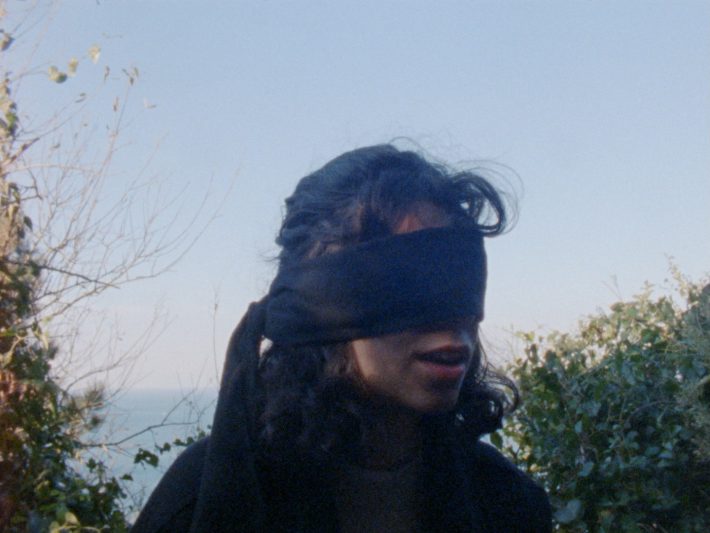 Lertxundi’s first film since relocating to Spain from California in 2019 is a triptych composed of three independent and yet interrelated pieces – Teatrillo, Inner Outer Space and Under the Nothing Night. A new setting for the filmmaker but the same sun-drenched blue sky and sea. Like all of Lertxundi’s work, Inner Outer Space is a film about relationships – between characters, between characters and landscape, between image and sound – but also, and ultimately, a deconstruction of the production process that highlights materiality and artifice. Just like the blindfolded woman in the film who attempts to orientate herself in a new geography, Lerxtundi is learning – through the making of a film – to reacquaint herself with the landscape of her native Basque Country. The concluding chapter – in which two young women perform a mysterious choreography to the projected images of waves – is an outburst of pure feeling. 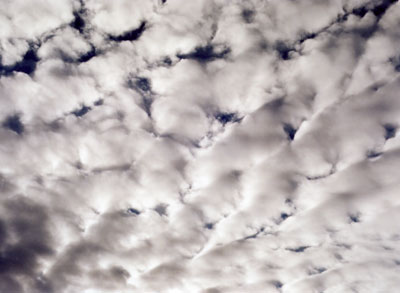 Open City Documentary Festival will close on Tuesday 14th September at the ICA. To celebrate the launch of Erika Balsom’s Ten Skies (Fireflies Press), we would like to invite you to a rare screening of James Benning’s homonymous 16mm film with an introduction by Erika Balsom. It’s a work to be experienced communally in the cinema after a year of cinema closures.

“In 2004, James Benning made a 16mm sound film of great simplicity: ten 10-minute static takes of the sky. TEN SKIES. How many films can be described so succinctly? It rivals early Warhol. The title says it all.

When I first saw the film, it felt like a punch of clean rigour. It was literal, obvious and empty in the best way, an elemental experience of pure vision appealing to the beauty of structure, photochemical film and the natural world. […] As time passed, I realised there was so much I had missed in my initial encounter with Benning’s celestial images.” (Erika Balsom) 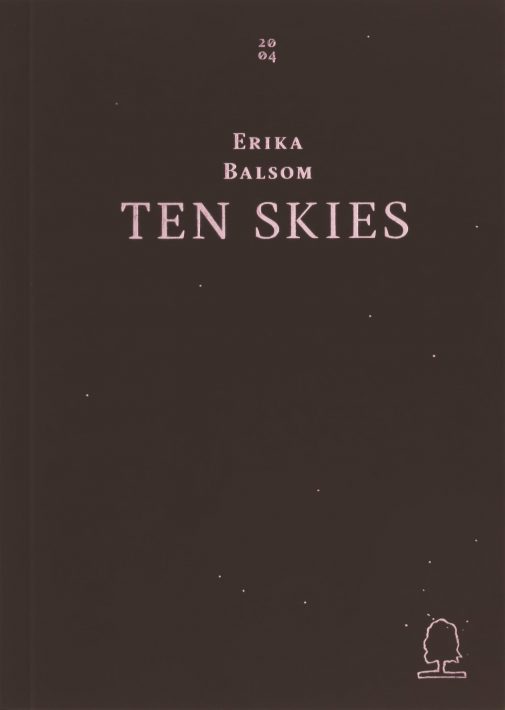 In 2021, independent publishing house Fireflies Press launched a new series, the Decadent Editions: 10 books about 10 films, one for every year of the 2000s. Written by some of today’s most compelling cultural critics, each book is a deep dive into a single film. The presentation of Erika Balsom’s Ten Skies at the festival will be accompanied by a seminar “On Film Writing: Forms and Histories” on Monday 13th September. Convened by Erika Balsom and Elena Gorfinkel, this day-long event will focus on the practice of writing about cinema, particularly as it takes shape on the margins of mainstream film criticism and academic publishing.

The full festival programme will be announced on the 28th of July, with cinema tickets and online passes going on sale. Industry, press, student and UCL staff accreditation is now open. Sign up to our newsletter to keep up to date.