The Festival Awards this year were: 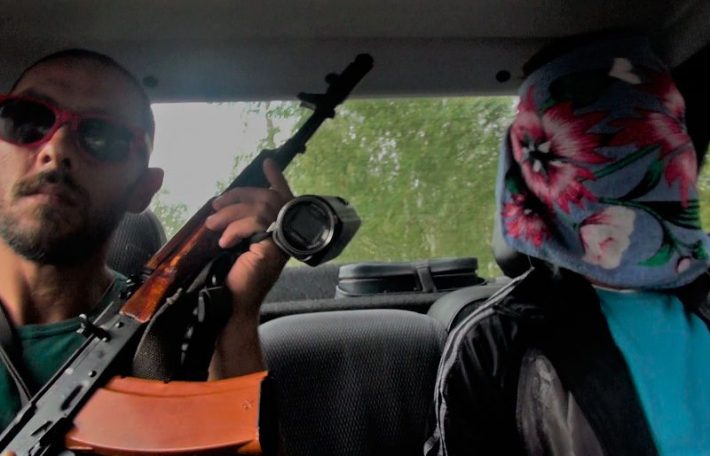 “This palpably dangerous film is an unforgettable experience. It reflects a combination of the filmmaker’s capacity to be present, intuitive and to fully utilise the digital camera – revealing a new form of observational filmmaking as both durational and dramatic. It captures the disturbing carnivalesque of military operations – and the undecidable nature of the filmmaker’s role in this, where her camera is both witness and weapon/shield.”

An honourable mention was given to The Swing by Cyril Aris for its “impeccable judged framing and profoundly touching meditation on mortality and morality.” 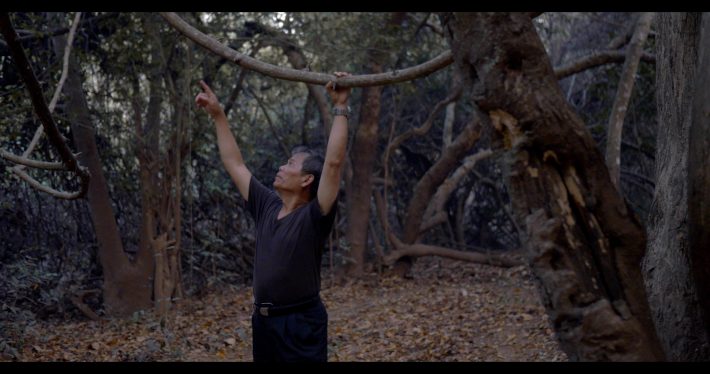 “Woven together with an unusual master of craft, this film is a remarkable intergenerational dialogue between father and daughter that ties together strands of history, place, loss, justice and memory. It is a brave exploration of the past that also shines a light on the present. ”

“The Best UK Short Award goes to The Mess for its visceral and empathetic portrayal of mental illness. The jury was impressed by its creative and collaborative approach to making an otherwise mental state visible.”